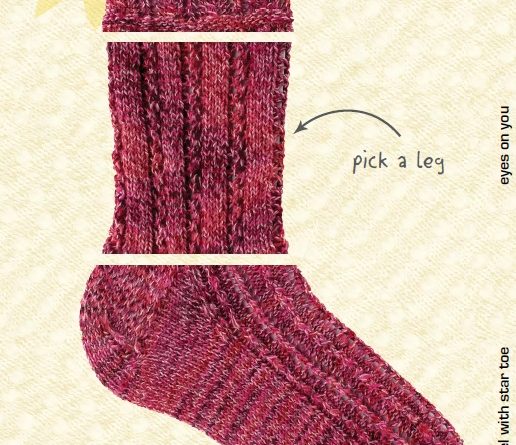 Prestige
This stately cuff handsome look ensures this cuff will stand out, and the ribbed construction means it’s functional as well.
Note: Work this st patt over a multiple of 8 sts. Cast on 64 sts. Divide sts on 2 circular needles, 32 sts on needle 1 and 32 sts on needle 2. Join, being careful not to twist. Place marker at beg of rnd.
RND 1: Knit.
RND 2: *K1, yo, k2, sl1-k2tog-psso, k2, yo; rep from * to end of rnd.
Rep Rnds 1–2 a total of 8 times. Purl 2 rnds.
Begin selected body pattern. 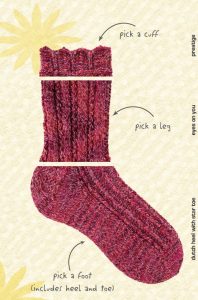 The Dutch Heel is the bread and butter of sock knitting. This heel provides excellent strength and durability for socks that will see much use. You can choose either Stockinette stitch or Eye-of-Partridge for this heel. The Star Toe gives the toe a bit of a decorative swirl. Begin with 64 sts 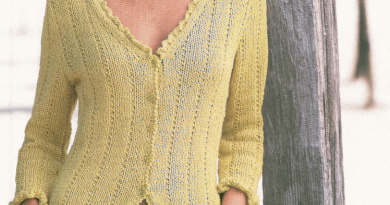 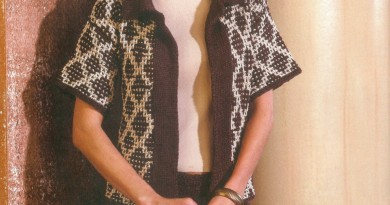 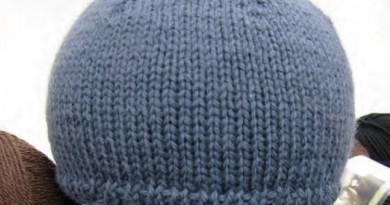